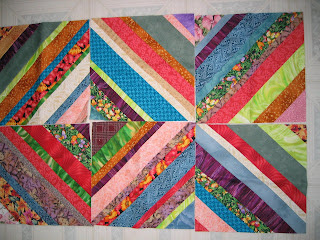 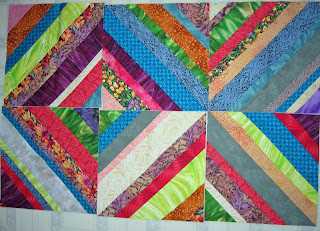 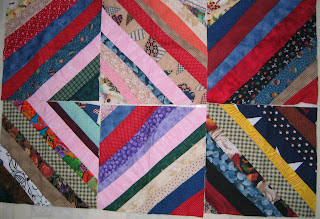 This last set is from Barbara. The last mailing date is today so will probably get a bunch more in when I get home from retreat.

About retreat - there is a winter weather watch out for tonight and the morning and since the retreat is being held in the local mountains, we might have a problem getting there. I have been checking the Weather Channel every hour and it still says the possibility of freezing rain and sleet from 3am to 3pm.

Since we were scheduled to start in the morning so far we have decided that if the schools are cancelled we won't start until at least noon. Everything will be dependant on the weather. Once the morning is over, the weather reporter seem to think it will be past so we should be OK for the afternoon and evening.

This is the first time in over 10 years of having the retreat in early February that there is a weather issue. We usually get snow or ice once or twice a year and there hasn't been any at all so far this year. I remember the year we moved here - big ice storm over Superbowl weekend - that time was really bad.
Posted by Melinda at 6:28 PM