We got to the Convention Center early yesterday morning, after having our free breakfast.  It took us a few hours to get the booth set up.  I took a couple of photos but with the big door open there was too much light.  I will be able to get a good photo later today. 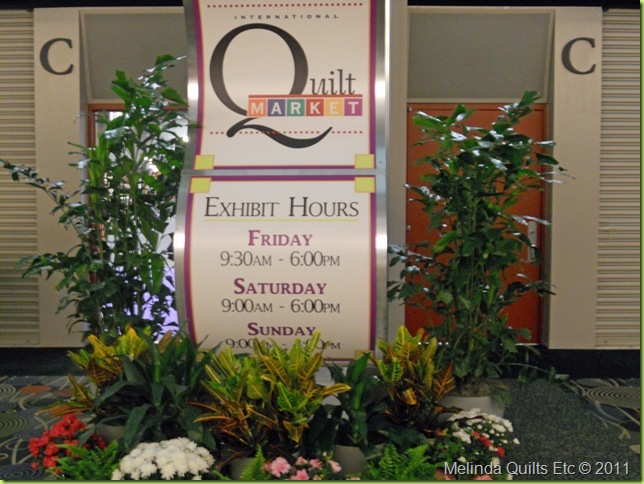 After getting set up, we went to Wal-Mart (of course) and picked up a few things.  The nice young man at Wal-Mart directed us to our next stop. 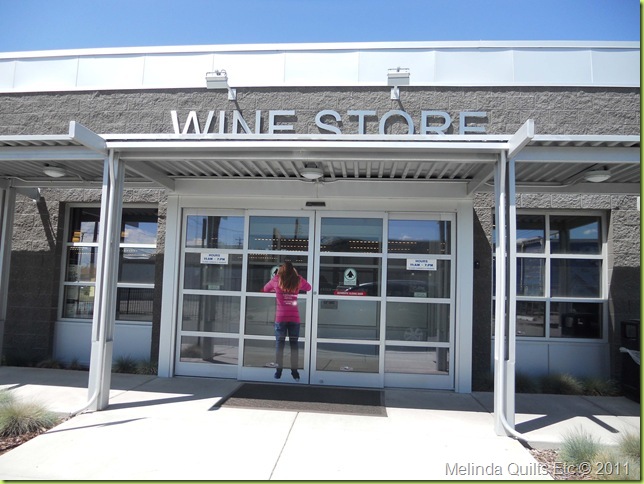 We picked up a couple of things here and then move on to the next stop – Red Iguana.  It was featured on Diners, Drive-ins and Dives. 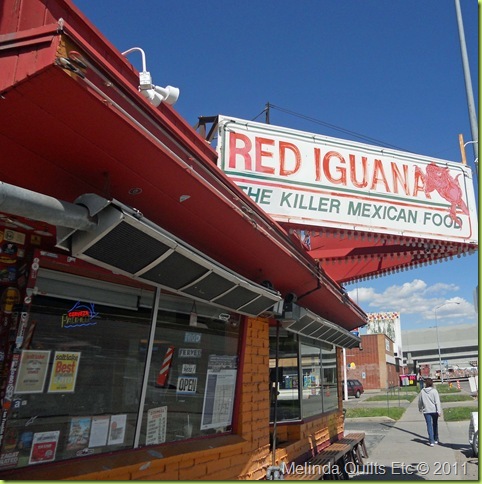 Here is the front door. 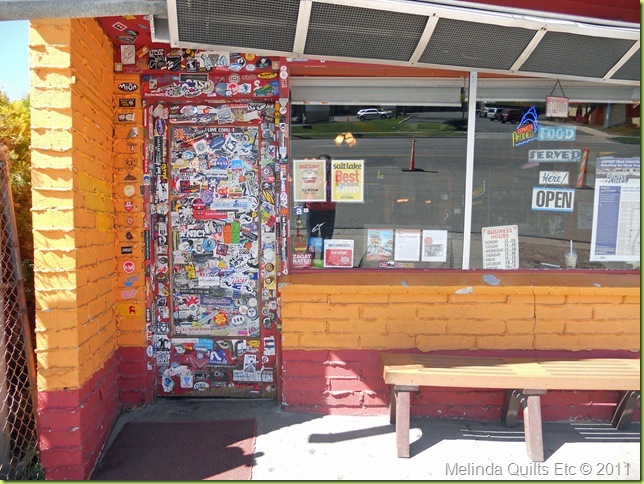 We ordered Mole which is what they are known for.  The waitress told us it would be a “little spicy” but she lied.  It was the hottest food I have ever eaten but it was delicious.  Here is the table before our food was delivered. 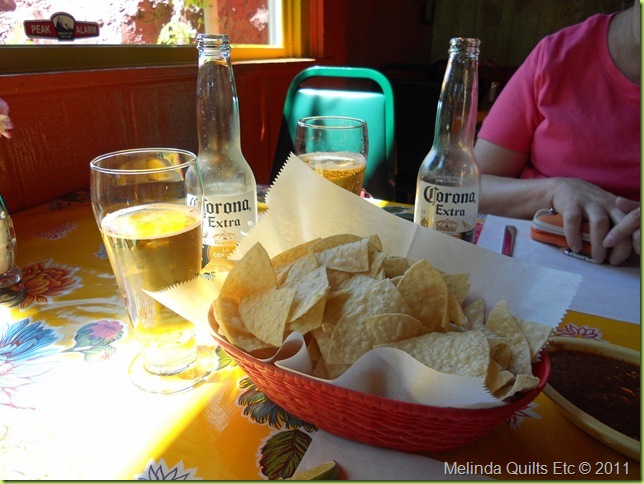 After coming back to the hotel and taking a nap, we went to Sample Spree!  More about that later.